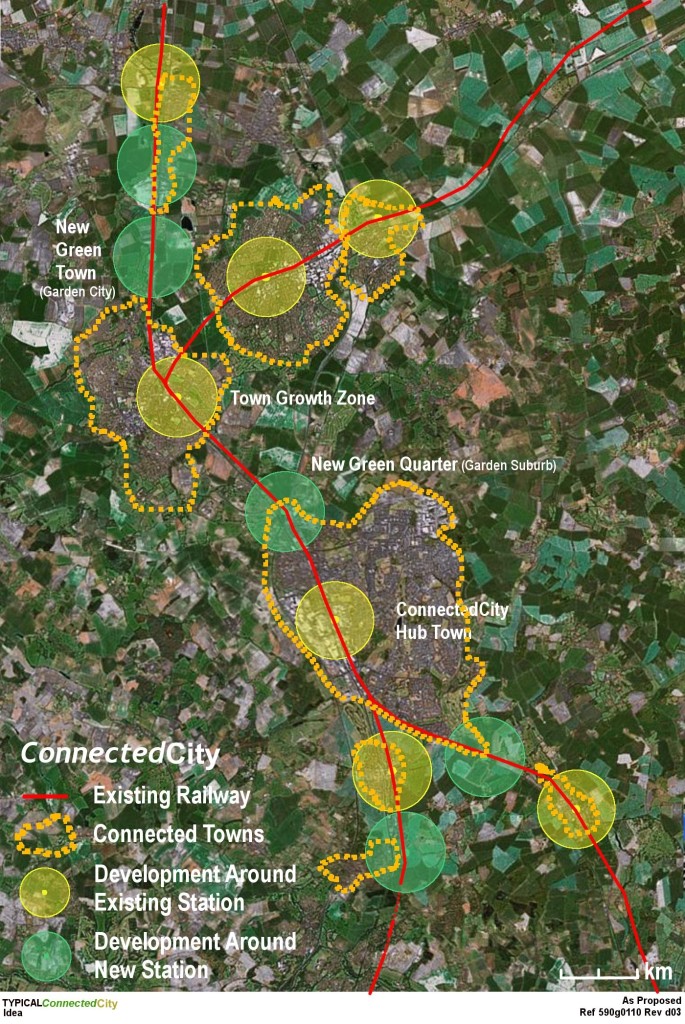 This visionary proposal is made against the backdrop of the existential challenges facing all humanity. It makes inspiring reading in these otherwise depressing political times.

Challenges and opportunities Sir David Attenborough warns “Climate change is humanity’s greatest threat in thousands of years.” “…time is running out.” “We must recognize, in our day-to-day lives and in our governing institutions, that Earth with all its life is our only home.” The Intergovernmental Panel on Climate Change (IPCC) COP 24 report October 2018 showed that CO2 emissions are on the rise again after stalling for four years. To limit global temperature rise to 1.5C, an essential goal, governments must slash emissions of greenhouse gases by 45% by 2030. Teresa May committed the UK to cut carbon emissions to almost zero by 2050. Much more drastic cuts are needed. The Extinction Rebellion demands that Government must act now to halt biodiversity loss and reduce greenhouse gas emissions to net zero by 2025.

The demands of humanity constantly increase. By 2050 global population is likely to be 9.7 billion, an increase from 7.7 billion today. The UN predicts that by 2030, almost 60 percent of the world’s population will live in urban areas. 95 percent of urban expansion will be take place in the developing world. Today cities account for 60-80 percent of energy consumption and carbon emissions. Clearly we need to plan for sustainable growth worldwide.

These problems are not new. A century ago Ebenezer Howard identified three big problems for which Garden Cities were the solution: mass migration to cities from the countryside and the resulting slums; pollution; and the need for green spaces and access to the countryside. Today the world faces exactly the same forces, but now on a global scale. And the reason they are now global is because we have not done what Howard proposed.

The UK’s population, now 66.96 million, is expected to rise to 78 million. Population growth, poverty, extreme inequality , the housing crisis and the pressing need to address climate change and car dependency must be addressed. It is essential to reduce both emissions and traffic congestion. This offers an opportunity for a comprehensive new approach to strategic planning integrating brownfield and green field development.

The Future ConnectedCities draws its inspiration from Ebenezer Howard’s Social Cities . The vision, especially in developed countries, is for compact, high quality, walkable, sustainable developments focused around existing and new railway stations, providing frequent train services, clustered around “hub towns”. Disused railways could be re-opened.  There are some 2500 railway stations in the UK – a good place to start. Groups of settlements – some existing, some new – would be linked using existing rail corridors and clustered around a ‘hub town’. Together they would form a ConnectedCity. Local business could flourish. Local transport would become viable. Long, stressful, expensive daily rail travel would be reduced. See 2050 Travel.

There is a broad range of alternatives:

Unaffordable Housing is a major issue for the under forty year old generation. People being unable to live near their parents adversely affects family life. Public ownership of land and the removal of land cost could result in more affordable housing. The ConnectedCities approach could help avoid Green Belt controversies. We need to re-think local government. If people are fully involved in making decisions about their ConnectedCity, by means of Citizens Assemblies, it will be possible to avoid the situation in which Borough Councils are criticised for imposing unwelcome decisions on a neighbouring town like mine.

Wellbeing – not growth. Whilst helping to address these issues, the ConnectedCities proposals would help create a flourishing economy and greater wellbeing for all citizens. Clearly, constantly increasing GDP (Gross Domestic Product) drives overconsumption of the Earth’s resources when we should be reducing our ever growing footprint now exceeding 1.7 planets. New Zealand is eschewing GDP in favour of wellbeing as a guiding indicator . The Welsh government has a Well-being of Future Generations Act .

One of the many advantages of a ConnectedCity is that people are generally able to travel by one means or another to their destinations within fifteen minutes and would not need to use a car. Globally, nearly 1.25 million people die in road crashes each year, on average 3,287 deaths a day, most of them young men. A Connected City would similarly provide access to countryside. We know how important a green environment, particularly one including trees, is to human wellbeing. No one should live in a totally urban environment. We also know how good it is for peoples’ mental health to grow food together. Agriculture, sustainable, would be nearby. Butterflies, moths and birds would re-appear. Countries could become more self- sufficient, cutting food miles .
Case Studies On the website, case studies are provided applying to a broad range of circumstances: a town growth zone, a new green quarter on the edge of an existing town or a new green town .

A Cities Act is required to confer on local authorities which adopt it powers to establish ConnectedCities, supervise their development, and eventually transfer the administration of each to a ConnectedCity council.

If you want to help make all this happen, sign up for the occasional newsletter , get the support of your MP, County Councillor and local representatives and contact ConnectedCity http://www.connectedcities.co.uk/contact-us . Buy the book from Connected Cities and access the excellent website which can be navigated to provide detailed information on every aspect of these proposals. You may also wish to support the New Garden Cities Alliance whose aim is to work in partnership with existing bodies to establish standards for Garden Cities that Britain can be proud of. Also to establish exemplars for an environmentally sustainable society that promotes the wellbeing of all citizens.

Bruce Nixon is author of The 21st Century Revolution: A Call to Greatness . Bruce Nixon https://brucenixon.com/

Bruce gives talks on the situation we are in and what is to be done. Contact me from my website Creating a just, sustainable, non-violent world .